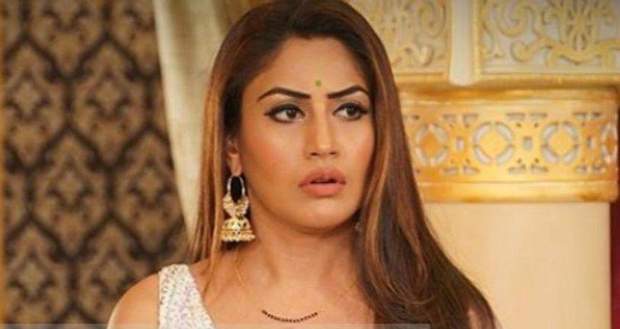 In the upcoming Naagin 5 episode updates, Naagin Bani will unfold an interesting mystery about the Anant Jharna and will learn that it makes people immortal.

So far in Naagin 5 present story, Bani found Veer’s mother in the basement and later learned that she is her biggest enemy.

Further, she tried to tell the truth to Veer but he didn’t believe her and put her in a cage.

Now based on the serial gossip of Naagin 5, Bani will be kidnapped by Markaat and will be taken to a Mayavi cave.

She will find an Anant Jharna there and will learn about its biggest secret. She will learn that by drinking its water, anyone can become sin-free and immortal as per the new spoilers of Nagin 5.

Let’s see if Bani is able to drink the water of Anant Jharna in the Naagin 5 upcoming story. 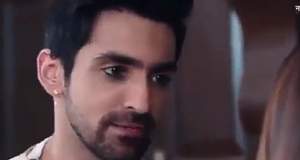 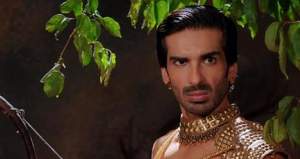 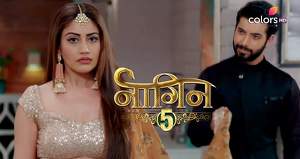 © Copyright tellybest.com, 2020, 2021. All Rights Reserved. Unauthorized use and/or duplication of any material from tellybest.com without written permission is strictly prohibited.
Cached Saved on: Sunday 17th of January 2021 05:19:17 AM