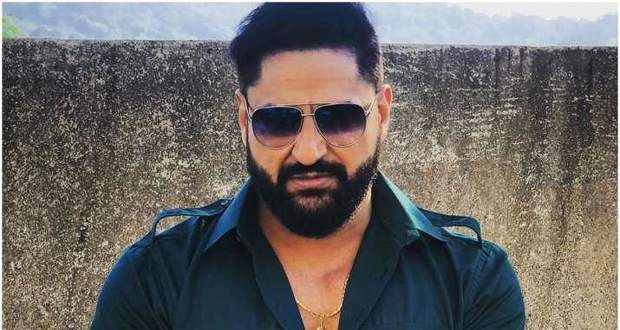 In the upcoming episodes of Nagin5, Balwant Singhania’s secret will soon be out as the person he is hiding in the secret room will come in front of Bani.

So far in Naagin 5 story, Bani and Jai have learned that Veer is Aakesh from their past life and has decided to kill him. Meanwhile, Balwant Singhania is hiding some mystery person in a secret room in his house.

Now based on the gossip twists of Nagin 5, Bani will decide to get married to Jai in the same Mandap as Veer and Meera and will also plan on killing Veer’s family.

Later, the mystery person who is kept locked by Balwant will escape the room. The secret of Balwant Singhania will be out as the person will come in front of Bani as per the spoilers of Naagin 5.

Let’s see what happens next in the upcoming story twists of Naagin5 serial. 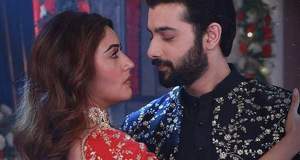 Naagin 5 Spoiler: Bani to use her Aadi Naagin powers to save Veer 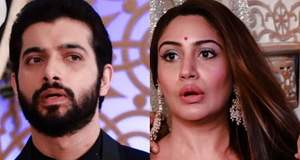 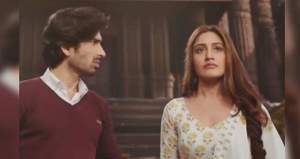 © Copyright tellybest.com, 2018, 2019, 2020. All Rights Reserved. Unauthorized use and/or duplication of this material without written permission from tellybest.com is strictly prohibited.
Cached Saved on: Saturday 26th of September 2020 10:18:13 AM