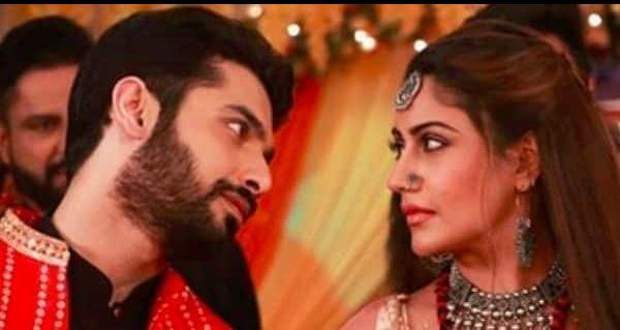 Naagin 5 Upcoming Story: Bani to find a magic book to get Veer’s powers back

In the future episodes of Naagin 5 serial, Bani will try to restore Veer’s powers and will use a magic book for the same.

So far in Naagin 5 story, a lot of centipedes attacked Singhania's house while Bani thought Jai is behind the attack.

Meanwhile, Chandni warned Veer when he returned from the moon.

Now based on the Naagin 5 serial gossips, Veer will lose his powers after returning from the moon while Jai will be seen dead.

Further, Bani will try to restore Veer’s powers by taking help from a magic book as per the latest news of Naagin 5.

Let’s see if Bani is able to help Veer or not in the future story of Naagin 5.