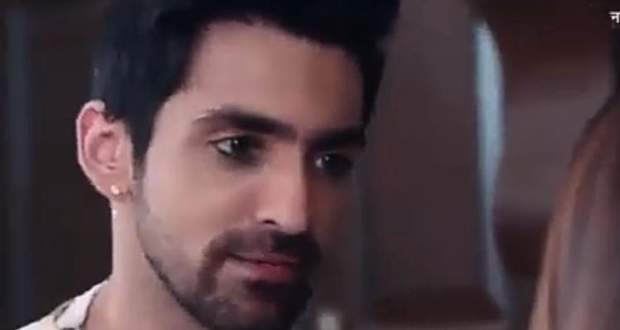 In the future episodes of Naagin 5, the Farishta (Arjit Taneja) will harm Bani (Surbhi Chandna) and will try to kill Veer (Sharad Malhotra) in front of her.

Up until now in Naagin 5 story, Farishta incited Bani to kill Veer's brother and she killed him while Jai planned to get Veer drunk and make him sleep with Monica so that he can make a video of him and blackmail him.

However, Bani came there and pushed away Monica while telling to stay away from Veer.

She further danced with him while Veer suddenly pushed her away.

Now as per the serial gossips of Naagin 5, the Farishta will remind Bani that she is getting weak and will state that now is the time for her to lose from him.

He will suddenly attack her and she will fall while he will attack Veer. He will tell Bani that he will kill Veer in front of her according to the latest twists of Naagin 5 serial.

Let's see if Bani can save Veer in the future story of Naagin 5.