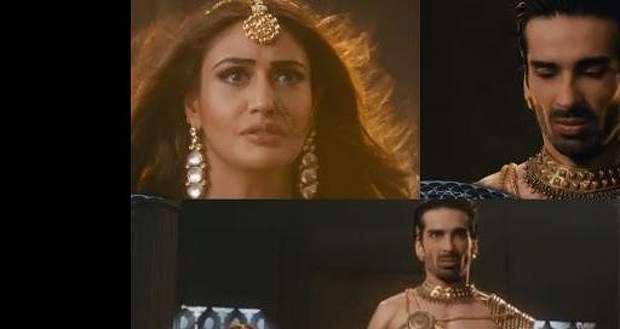 In the upcoming episodes of Naagin 5, Jai will soon return and will feel betrayed as Bani would get married to Veer.

So far in Nagin 5 story, Bani and Jai learn the truth about Veer and decide to kill him. Further, Veer kills Jai, and Bani fumes in anger as she is not able to save her love. She returns to Singhania house and murders Veer. However, the Veer she killed turns out to be fake.

Now based on the new twists of Naagin 5, Bani will be forced to get married to Veer as she doesn’t want Meera’s life to get spoiled. 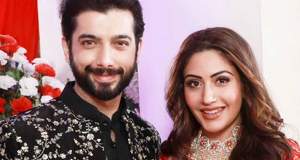 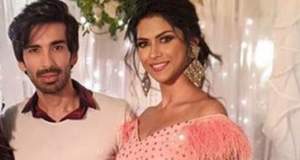