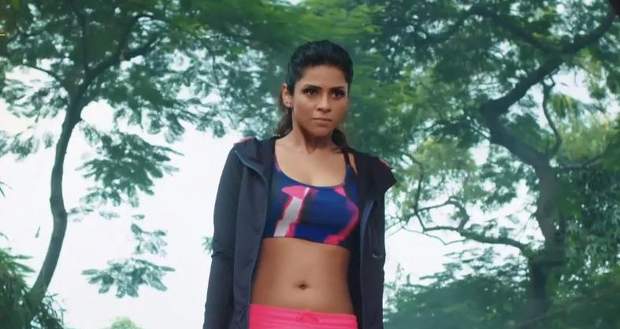 Naagin 5 Upcoming Story: Mayuri to gain all powers of Bani

In the forthcoming Naagin 5 episodes of Colors TV’s popular serial, Mayuri will plan to get all the powers of the Aadi Naagin Bani.

So far in Nagin 5 story, Bani decided to kill Veer to take her revenge for Jai’s death but she killed Veer’s brother thinking him to be Veer. Later, Veer and Bani got married with a thought to take revenge from each other.

Now based on the recent story twists of Naagin 5, Mayuri, a peacock will plan to reveal Bani’s identity to Veer and will try to gain all the powers of the Aadi Naagin by attacking her with a special arrow. Meanwhile, Jai will hide behind the tree and will also attack Bani to get the Naagmani after her death.

Bani will be attacked by her two enemies and Veer will further save her from both the attacks according to the spoiler updates of Naagin 5 serial.

Let’s see what happens next in the future episodes of Nagin 5 serial. 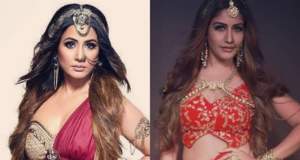 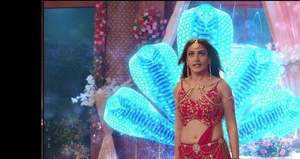 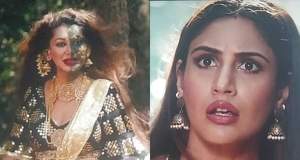 © Copyright tellybest.com, 2018, 2019, 2020. All Rights Reserved. Unauthorized use and/or duplication of this material without written permission from tellybest.com is strictly prohibited.
Cached Saved on: Tuesday 1st of December 2020 01:31:59 AM