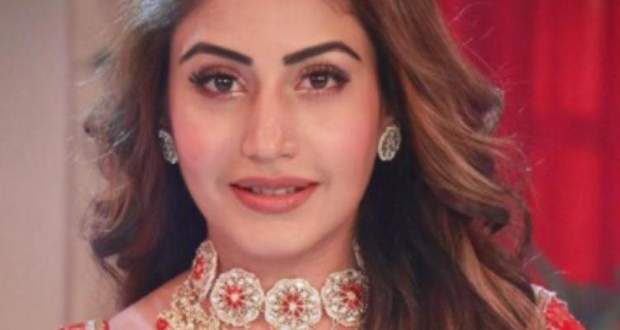 In the upcoming episodes of Naagin 5, Bani will become the daughter-in-law of the Singhania family with the sole aim of seeking revenge for Jai’s death.

So far in Naagin 5 story, Bani and Jai have learned that Veer is Aakesh from their past life and has decided to kill him. Later, Veer kills Jai while Bani fumes in anger. However, she accidentally kills Veer’s look-alike and gets shocked to see him alive.

Now based on the new gossips of Nagin 5, Bani will realize Veer is extremely dangerous for Meera and will decide to marry him.

She will further enter the Singhania house as a daughter-in-law to seek revenge for the death of Jai as per the latest spoiler news of Naagin 5. 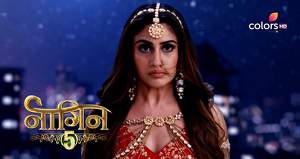 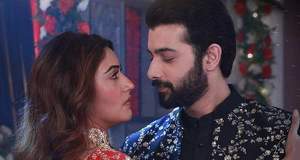 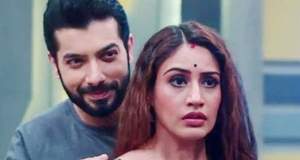 © Copyright tellybest.com, 2020, 2021. All Rights Reserved. Unauthorized use and/or duplication of any material from tellybest.com without written permission is strictly prohibited.
Cached Saved on: Thursday 28th of January 2021 07:50:52 AM