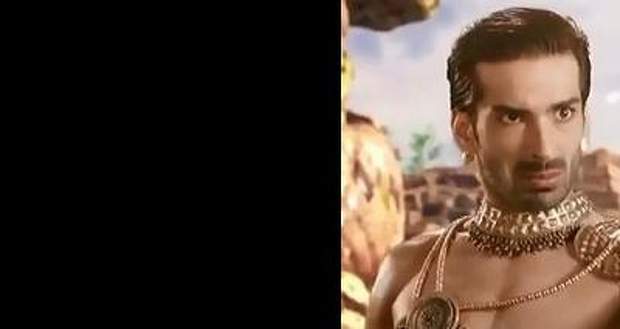 In the future episodes of Colors TV’s Naagin 5 plot, Jai will take advantage of Veer’s fight with Bani and will provoke her against the Singhaniyas.

So far in Naagin 5 storyline, Meera was hypnotized by the God of the sea and was asked to join him in his world.

Further, Maarkat took help from the moon to hypnotise Veer and to create chaos in Bani’s life.

Now based on the Naagin 5 serial gossips, Veer will be under the effect of Maarkat’s hypnotization and will keep on fighting with Bani.

Meanwhile, Jai will take advantage of Bani and Veer’s fight and will try to create misunderstanding between them.

He will further plan to provoke Bani against Veer and the Singhaniyas according to the latest news of Naagin 5.

Let’s see if Bani will be trapped in Jai’s plan or not in the future twists of Naagin 5 serial.