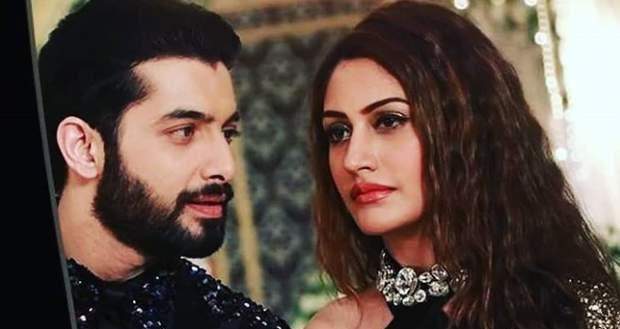 In the upcoming episodes of Naagin 5, Veer will betray Bani and will decide to leave her after taking advantage of her.

So far in Naagin 5 story, Meera was hypnotized and forced to live in a different world. Meanwhile, Veer was hypnotized by Markaat who made him fight Bani.

Now based on the latest twists of Naagin 5, Veer will act romantic with Bani and they both will share a night full of romance.

However, the day after Veer will change and will state that he doesn’t have feelings for her.

Bani will feel betrayed by Veer’s harsh words as per the spoiler news of Naagin 5.

Let’s see if Bani is able to find the truth about Veer in the upcoming story of Naagin 5 serial.

© Copyright tellybest.com, 2020, 2021. All Rights Reserved. Unauthorized use and/or duplication of any material from tellybest.com without written permission is strictly prohibited.
Cached Saved on: Wednesday 28th of July 2021 04:50:26 PMCached Disp on: Sunday 1st of August 2021 07:01:41 AM