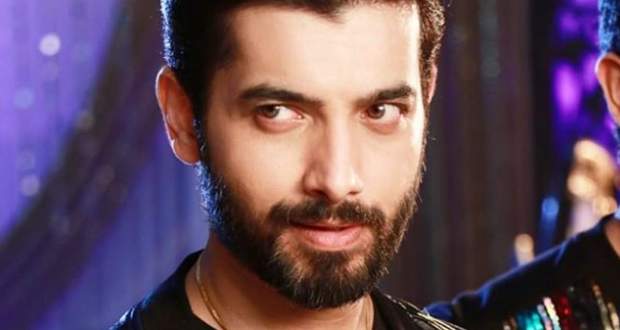 Naagin 5 Upcoming Twists: Veer to choose between his mother and Bani

In the upcoming episodes of Naagin 5, Veer will be forced to choose one among his mother and Aadi Naagin Bani.

So far in Naagin 5 story, Bani found Veer’s mother in the basement and reunited her with her son Veer. Further, Jai also met his mother Markaat who is half cheel and half Naagin.

Now based on the Naagin 5 gossip twist, the mother of Veer will turn out to be Markaat who will be after Nagin Bani’s life.

Further, Veer will have to choose one among his mother and the love of his life Bani as per the latest news of Naagin 5.

Let’s see what choice Veer makes in life in the upcoming updates of Naagin 5 serial.