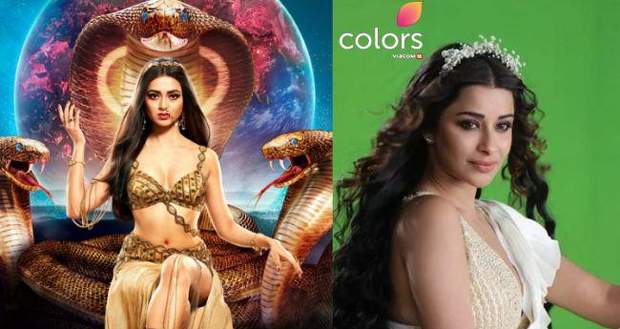 Naagin 6: Is Naagin 6 going off air? Yes, and serial Pishachini to replace it!

According to the latest spoilers of Naagin 6, the serial Naagin 6 might go off-air in July 2022.

The current track of Naagin 6 revolves around Shesh Naagin Pratha seeking her revenge against her sister Mehek.

The fans have adored the pairing and chemistry of Simba Nagpal who plays Rishabh and Tejasswi Prakash who plays Pratha.

Their ship name has trended a lot on Twitter whenever Nagin 6 airs live on weekends with the #PraRish.

However, TejRan fans along with Naagin 6 viewers showed disappointment when the makers paired Mehek and Rishabh together.

Naagin 6 is probably going to be replaced by the new supernatural thriller serial called "Pishachini" on Colors TV with Nyrra M Banerji and Jiya Shankar as its two female leads.

Let us see how the rest of the Naagin 6 tale proceeds with Pratha seeking her "Inteqaam" against Mehek and reuniting with the love of her life, Rishabh (Simba Nagpal) in the future episodes of Nagin 6. 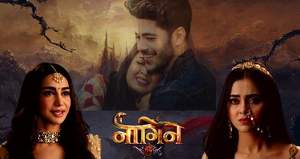 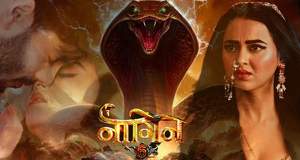 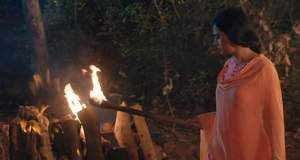