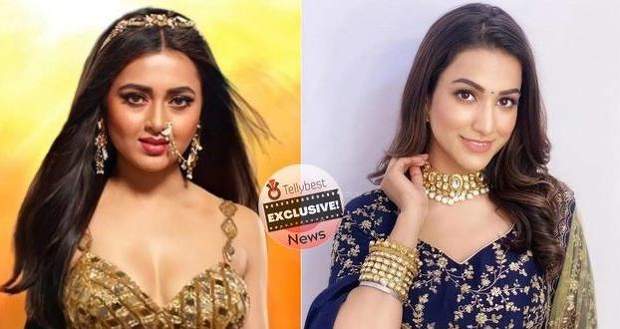 In the upcoming track of Naagin 6, a 20-year generational leap will be showcased with more focus on Pratha and Rishabh’s children.

The current track of Naagin 6 revolves around Pratha (Tejasswi Prakash) seeking revenge from her elder sister, Mehek (Meheck Chahal), who betrayed her in the most disgusting way possible.

After Mehek’s death, Naagin 6 will focus on the storyline of the next generation, that is, Pratha & Rishabh’s children.

As per the latest spoiler of Nagin 6, Pratha will give birth to two daughters alongside her husband, Rishabh (Simba Nagpal).

Many actors like Vishesh Sharma who plays Rehan in Nagin 6 serial have already bid adieu to the show.

This next generation of Naagins will have Tejasswi Prakash (who already plays Pratha in the hit show Naagin 6) play one of Pratha’s daughters while Amandeep Sandhu has been roped in to play the other daughter.

Let us see what this next chapter of Icchadari Naagin brings to the table for the audience in the future episodes of Naagin 6. 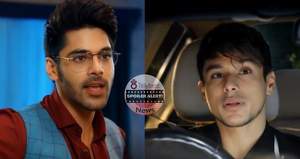 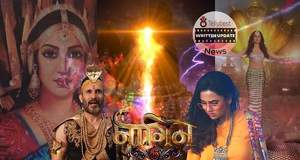 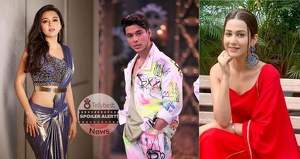