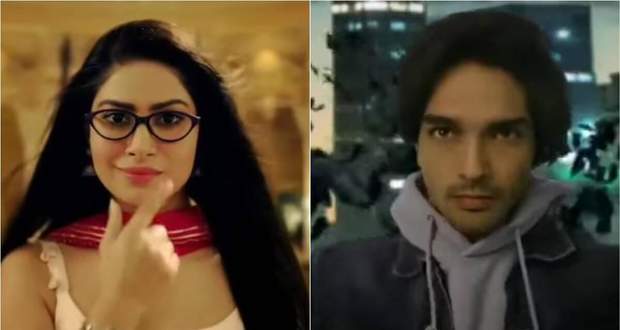 Naagin new season 6 is a fresh new story of Priya and Rehan. In the upcoming episodes of Naagin 6, Rehan will get peace while being near Priya.

So far in Naagin 6 story, Priya is a fairy who moves to Mussoorie and starts doing a waitress job. She finds her mother Ragheshwari who tries to separate her from Rehan.

Rehan and Priya continue to meet and feel a spark between them.

Now as per the latest twist of Naagin 6 serial, Rehan will get in his beast avatar and will get very angry. He will also attack Priya and will hold her arms.

However, he will feel special energy after coming near her and will start turning into a human again according to the spoiler news of Naagin 6.

Let’s see how the love story of Rehan and Priya starts in the future story of Naagin 6. 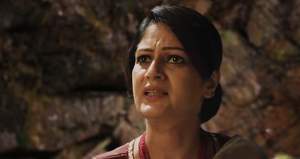 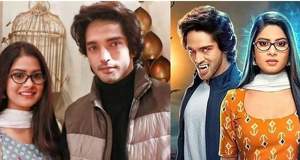 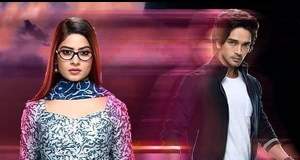