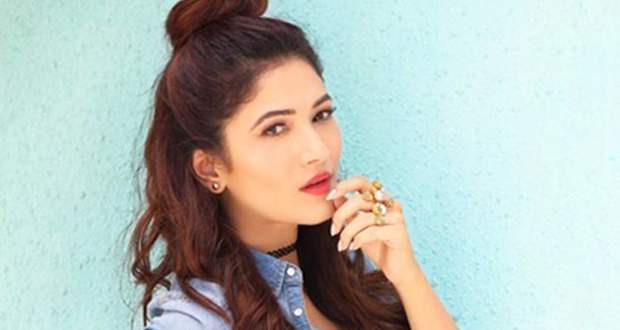 Based on the cast & crew updates of Naagin 6, Riddhima Pandit is roped in to play a pivotal role in the serial.

She will be seen as a new Naagin alongside Niyati Fatnani and will have some grey shade to her character.

Also, Naagin 6 story will have some new creatures which will bring amazing twists and turns to the story.

Naagin season 6 will be the new addition to the series after Kuch Toh Hai Naagin Ek Naye Rang Mein (KTH Serial). Upcoming Season 2021 is expected to be influenced by previous Naagin seasons (Naagin 1,2,3,4,5) and will have old Nagin’s re-entry as well.

As with the Naagin series, Naagin 7 might also get influenced by Naagin 6 story as well.

On the professional front, Riddhima Pandit has been a part of the Bahu Hamari Rajni Kant serial.

We wish Riddhima Pandit all the best as a new entry to Naagin 6 cast. 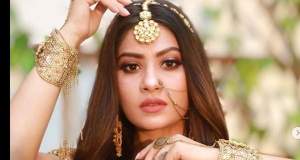 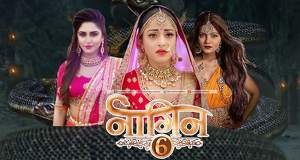 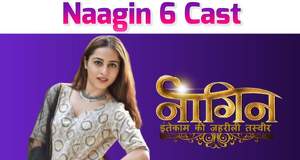