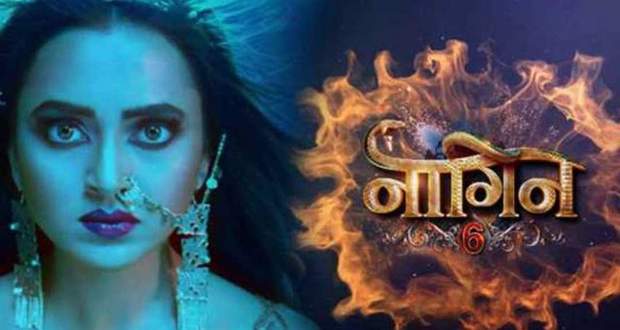 In the upcoming story of Naagin 6, Pratha will be seen revealing her true self of golden scaled Sarvashreshth Shesh Naagin in front of everybody.

So far in the Naagin 6 story, we saw Rishabh marrying Pratha instead of Ritesh leaving the brothers fighting over the girl.

In the upcoming twists of Naagin 6, Reem will appear in front of everyone with a gun in her hand when Pratha and Rishabh are completing all their post-wedding liturgies.

Not able to digest the betrayal by Rishabh, Reem states that it is of no use to stay alive without Rishabh by her side.

When Reem raises her hand to shoot herself, Pratha risks herself by turning into Sesh Naagin and will save Reem with her fascinating tail by smacking her hand to let go of the gun.

At the same time, everyone is dumbstruck and terrified to see Pratha in her Naagin form.

The question still hangs about the doubts Rishabh had regarding Pratha which made him marry her.

But why would Pratha reveal her true Naagin self so early at the start of her mission?

When the details about the rest of the Asuras are unknown, how will Meheck and Pratha hide their serpent snake form for long?

Let us see in the upcoming episodes what made the Gujral family flabbergasted at the end of the story.

Was it Pratha’s serpentine form or is there something under the sleeve that is yet to be revealed in the future episodes of Naagin? 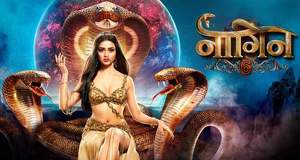 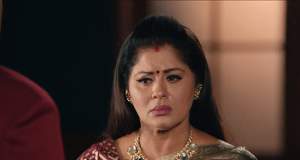 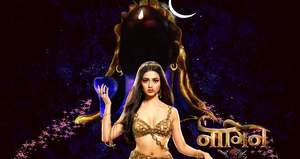