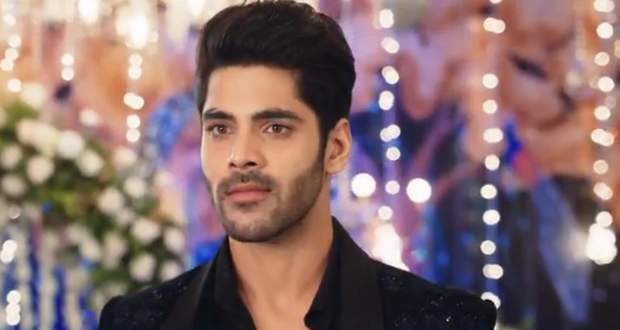 In the upcoming story of Naagin 6, Rishabh will find himself in danger as he is Shesh Naagin Pratha’s next target.

The current track of Naagin 6 revolves around Pratha spending time in the Gujral Mansion as Rajesh Pratap Singh’s NRI fiancé.

Pratha has returned with a mission only to kill the killers of her unborn baby, including Rishabh.

According to the upcoming twist of Naagin 6, Shesh Naagin Pratha will become all ready to kill Rishabh.

After troubling Rehan, Shesh Naagin’s eye is on Rishabh Gujral who Pratha thinks is one of the killers of their baby.

However, it is not Rishabh but Shakti who was one of the killers among many including Mehek, Rehan, Ritesh, and Vihaan.

Let us see how Shesh Naagin seeks her second Inteqaam from Rishabh believing him to be her baby’s killer or whether she will know the truth about Shakti in the upcoming spoilers of Nagin 6. 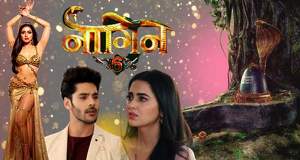 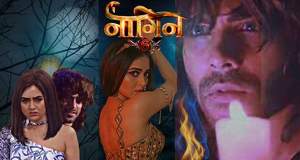 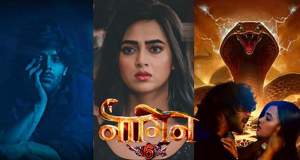