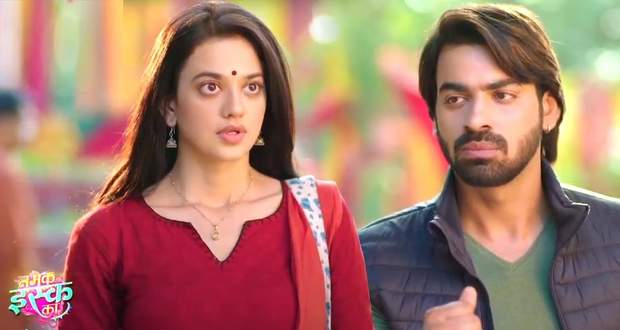 In the future story of Namak Ishq Ka serial, Yug (Aditya Ojha) will hold Kahani (Shruti Sharma) while Kahani will hit him with a Vase to protect herself.

So far in Namak Ishq Ka serial, everyone stresses to throw Kahani out of the house and Kahani is also willing to leave due to her self-respect.

Yug sees Raunak smiling, comes to know about his intentions, and stops Kahani from going.

Saroj beats Raunak with a broom and says he is his father's son who doesn't respect girls.

Further, Yug apologizes to Gunjan, to which Iravati tells him to kill Kahani and marry her daughter but Yug says he can't do so.

Now as per the latest news of the Namak Ishq Ka serial, Yug will tie Kahani with a bed in his room but Kahani will plead with Yug to leave her.

Kahani will push Yug, hit with a Vase on the head, and he will fall on the floor unconscious according to serial gossip of Namak Issk Ka.

Let's see if Kahani will be able to gain her respect in the house in the future story of Namak Ishq Ka serial. 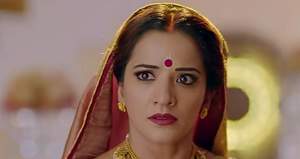 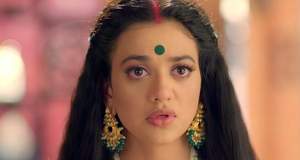 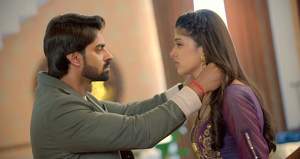