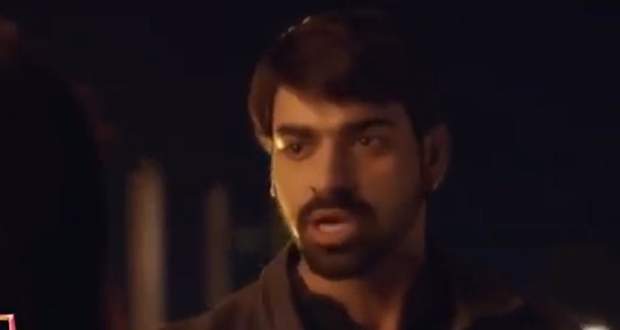 In the upcoming episodes of Namak Ishq Ka serial, Yug (Aditya Ojha) will tell Kahani (Shruti Sharma) that she should be punished for her sins and will push her off the terrace.

Up until now in Namak Ishq Ka, Kahani came to Yug' house with the police and told them that he framed her in fake drug smuggling case but could not prove it.

Further, Yug kidnapped her from the police and then released her which made her a runaway criminal. She further went to Yug's house and pleaded with Ronak free Lucky but he refused.

Now as per the serial gossips of Namak Ishq Ka, Roopa will find out Ronak's truth of trying to get married to Kahani and betraying her after which she will try to commit suicide by jumping from the terrace but Yug will save her.

Later, Yug will take Kahani to the terrace and will blame her for Roopa trying to end her life and will push her from the terrace according to the spoiler alerts of Namak Issk Ka.

Let's see what if Kahani survives the fall in the future episodes of Namak Ishq Ka. 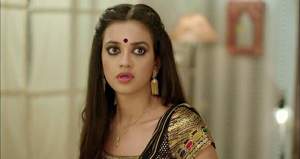 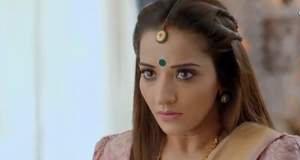 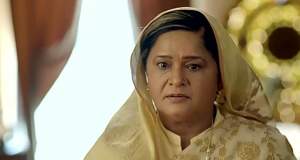