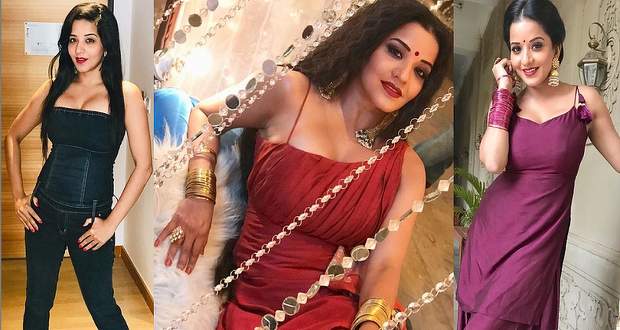 In the forthcoming episodes of Nazar TV serial, Mohanna will learn about Pari and Adi’s joint efforts to trouble Urvashi and so will attack Pari.

So far in Najar serial story, Pari rescued Adi when Urvashi hung him down from the balcony. The two decided to break Ansh and Urvashi’s alliance.

Now, based on the new spoilers of Najar TV serial, Mohanna will sense a change in Adi’s behavior as he will refuse to surrender before Urvashi’s threats.

Mohanna will doubt the presence of someone in Adi’s life and so will probe into the matter.

Later, as per the gossip twists of Nazar serial, Mohanna will bump into Adi and Pari. She will overhear their conversation and will fume in anger.

Mohanna will decide to throw Pari out from Adi’s life by attacking her using her evil powers.

Will Mohanna learn about Pari being her grand-daughter?

Let’s find out what happens next in the coming episodes of Najar TV serial.

© Copyright tellybest.com, 2018 & 2019. All Rights Reserved. Unauthorized use and/or duplication of this material without written permission from tellybest.com is strictly prohibited.
Cached Saved on: Wednesday 8th of July 2020 12:04:29 PM