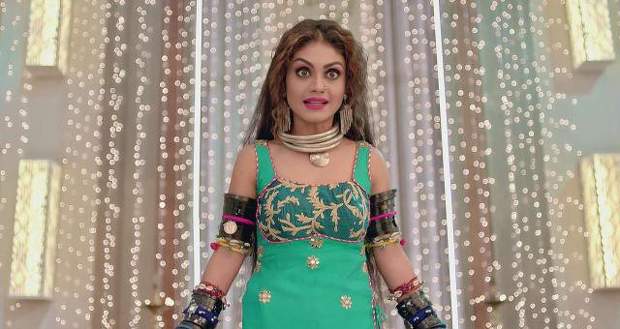 In the future episodes of Nazar serial, Mohana will trick Dilruba and will do some rituals in her house to save Pari.

So far in Najar story, Mohana took the life out of Pari and saved it in a Pran Pyala. Meanwhile, Ansh and Piya have kept Pari in Neel Heem to save her.

Later, Mohana took Pari along with her while Sarprani learned the truth.

Now as per the spoiler news of Nazar, Dilruba will make a plan to trick Mohana and take the Praan Pyala from her. She will do some rituals to save herself from the Chudail swear.

She will then get the Praan Pyala and will give it to the Sarprani. However, Piya and Ansh will get unsuccessful in saving Pari as Mohana has taken Pari according to the gossips of Nazar serial.