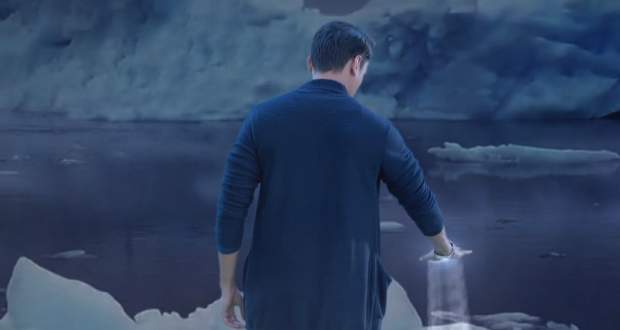 In the future episodes of Nazar serial, Piya will receive a new challenge as a new Devik is soon to make an entry into her life.

So far in Najar story, Pratimayan was destroyed by Piya and Ansh with the help of Ram-Setu Baan. Later, Piya failed to fix her knife and threw it in the water.

Also, Ansh is getting some electric shocks by touching Piya while a new Devik has made his entry and has joined Piya’s knife.

Now as per the spoiler news of Nazar, Piya will get shocked to learn that she can’t touch Ansh as he is a black power aka Daavansh.

Nishant will also try to deduce the reason while a new Devik will make an entry in Piya’s life. He will live in their neighbor and will prove to be a challenge for Piya according to the gossips of Nazar serial.