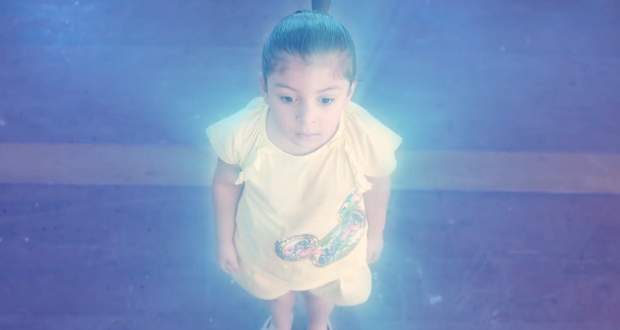 In the future episodes of Nazar serial, Mohana will get successful in her plan of hurting Ansh by killing his daughter Pari.

So far in Najar story, Mohana is adamant to take revenge from Ansh and is planning to kill Pari. Later, Ansh risked his life and took Mohana to Pataal Jheel to trap Mohana.

Now as per the spoiler news of Nazar, Ansh will kill himself to escape the Pataal Jheel to save his daughter Pari. Later, Piya will save Ansh and both will decide to stop the Tricone arrow.

They were able to trap it on the wall and thought they succeeded in saving Pari. But later the based on the gossips of Nazar serial, the arrow will again start working and will kill Pari.