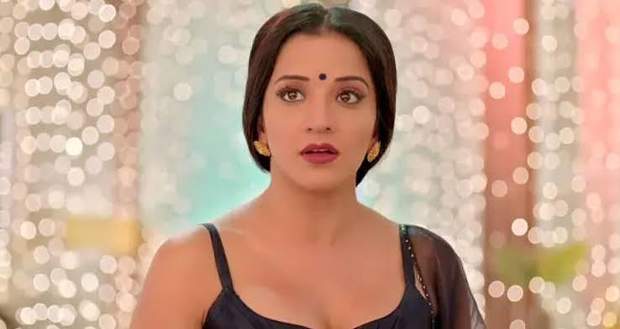 In the future episodes of Nazar serial, Mohana will plan another evil mission to avenge the Rathods and will enter the house as the governor.

So far in Najar story, Nishant revealed that Adrishi is his son and later they were compelled to lock him in the box. Meanwhile, Mohana has again escaped Bandaap temple and has locked Naman and Saavi in a mirror.

Now as per the spoiler news of Nazar, Piya and Ansh will receive complaints against Pari and Adi and will threaten them by calling the governor.

However, the governor will turn out to be none other than Mohana. She will act as if she doesn’t know them and will warn Pari and Adi.

It will be Mohana’s evil ploy to enter the Rathod house according to the gossips of Nazar serial.

© Copyright tellybest.com, 2018 & 2019 & 2020. All Rights Reserved. Unauthorized use and/or duplication of this material without written permission from tellybest.com is strictly prohibited.
Cached Saved on: Wednesday 23rd of September 2020 01:29:25 PM