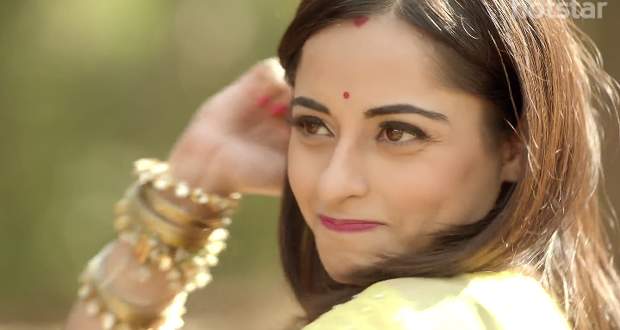 Mohanna will refuse to hand over the jar containing Vedashri’s soul to Piya in the forthcoming episodes of Nazar serial.

Currently, in Nazar serial, Mohanna blackmailed Piya by asking her to leave Rathod house if she wants to save Vedashri from dying.

Piya misbehaved with Vedashri and other family members which compelled Ansh to throw her out of the Rathod house.

Now, according to the spoilers of Nazar serial, Piya will reach out to Mohanna to get the jar from her which has Vedashri’s soul locked in it.

Piya will state to Mohanna that she has fulfilled her promise and now it’s her turn to do so. However, as always, Daayan Mohanna will refuse to return the jar to Piya.

It will be exciting to watch how Piya will snatch Vedashri’s life from Mohanna in the upcoming episodes of Nazar TV series.