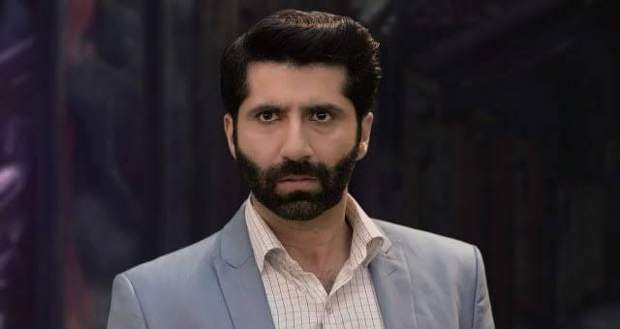 In the future episodes of Nazar serial, Nishant will soon reveal that Adrishi is his son and he did experiments on him.

So far in Najar story, Adrishi has entered the Rathod house and has created havoc. Also, Abhay is after Nishant and is trying to create hindrance in his path of reaching Rathod house.

Now as per the spoiler news of Nazar, Nishant will reveal that Adrishi is his son and he won’t let Abhay kill him. He will also reveal that he did experiments on his own son.

He wanted to create an invisible man but Adrishi turned aggressive and he had to make him sleep using Nidra Dhwani pearl according to the gossips of Nazar serial. 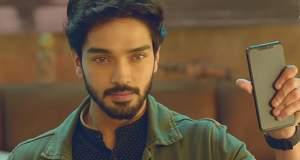 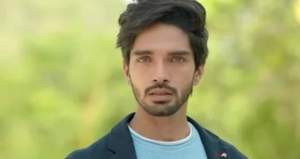 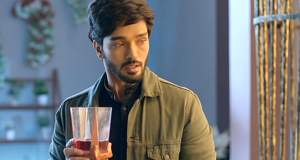 © Copyright tellybest.com, 2018 & 2019. All Rights Reserved. Unauthorized use and/or duplication of this material without written permission from tellybest.com is strictly prohibited.
Cached Saved on: Saturday 18th of January 2020 02:04:03 AMCached Disp on: Wednesday 22nd of January 2020 04:44:40 AM