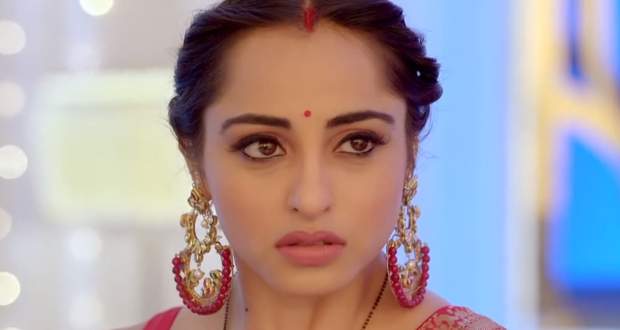 In the future episodes of Nazar serial, Piya will get forced to marry Dev in order to save her beloved husband, Ansh.

So far in Najar story, Dev has made an entry as a Devik in the Rathod house and wishes to get married to Piya. He is further teamed up with some women having golden eyes.

Meanwhile, Piya doesn’t want to give up her love for Ansh and want Dev to leave the house.

Now as per the spoiler news of Nazar, Dev will declare that Ansh can be saved only if Piya marries him. Dev will say that the connection which he shares with Piya is making Ansh weak.

Further, the family members will also request Piya to marry Dev for saving Ansh. Piya will be compelled to perform the wedding rituals with Dev according to the gossips of Nazar serial.