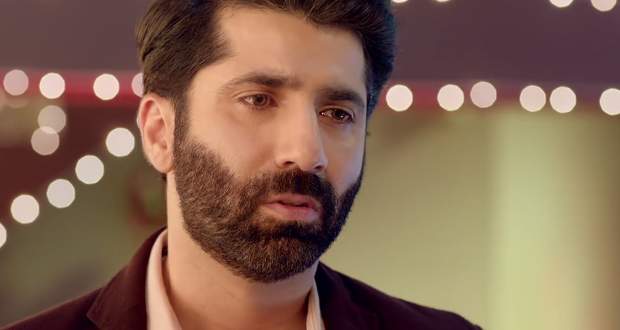 In the future episodes of Nazar serial, Nishant will get suspicious of Vedashree and Shekhar’s behavior and will soon expose Dev’s reality.

So far in Najar story, Dev has entered the Rathod house and wishes to get married to Piya to increase his powers.

He has controlled the Rathods and has made them believe that Piya is the reason for Ansh’s sick state. However, Nishant is suspicious of Vedashree and Shekhar’s weird behavior.

Now as per the spoiler news of Nazar, Nishant will feel weird again when Vedashree and Shekhar will say the same thing. He will try to deduce and will later confirm that Dev has control over them.

He will use some of his chemicals to remove the control on the Rathods. Further, based on the gossip twists of Najar serial, Nishant will expose Dev’s reality with the help of Ansh and the kids.