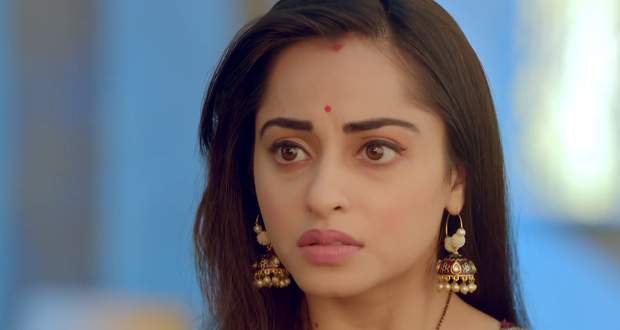 In the upcoming episodes of Nazar serial, Piya will get hell shocked to figure out that her pregnancy is the main reason behind the retention of her powers.

Up until now in Najar serial story, Piya took the form of a goddess and killed the army of Mohana along with Panna and Dola.

Also, Piya and Ansh decided to sacrifice their powers in order to save their family from evil spirits and Mohana.

However, soon Piya discovered that her powers are not actually gone and she went to enquire about it from the fairies.

Now as per the latest spoiler news of Nazar, Piya will discover that the reason she has not lost all her powers is her pregnancy.

Further, Piya’s pregnant state will create a lot of problems for the entire Rathod family according to the gossip updates of Nazar TV serial.

Let’s see how Piya will protect her loved ones in the future episodes of Najar TV serial episodes. 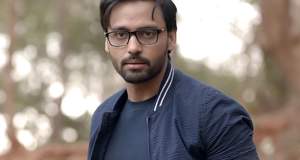 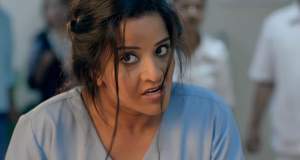 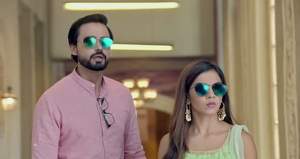 © Copyright tellybest.com, 2018 & 2019. All Rights Reserved. Unauthorized use and/or duplication of this material without written permission from tellybest.com is strictly prohibited.
Cached Saved on: Sunday 2nd of February 2020 03:24:36 AMCached Disp on: Wednesday 19th of February 2020 12:45:20 AM