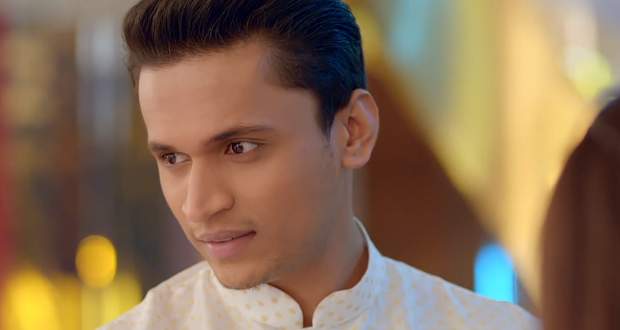 In the future episodes of Nazar serial, viewers will learn the hidden motives of Dev regarding Piya for which he is also teamed up with black power.

So far in Najar story, Dev entered Rathod house and returned Piya’s knife as an anniversary gift. She got suspicious of him being a Devik and later confirmed with the help of Nishant.

Meanwhile, Ansh is also unable to touch Piya and Piya is still suspicious about Dev’s motives.

Now as per the spoiler news of Nazar, Dev will have a hidden motive for Piya and is also being helped by some evil women with yellow shining eyes.

He will want to separate Piya and Ansh and will ask her to get away from him. Further, he will also propose to marry Piya in order to carry out his mission according to the gossips of Nazar serial.