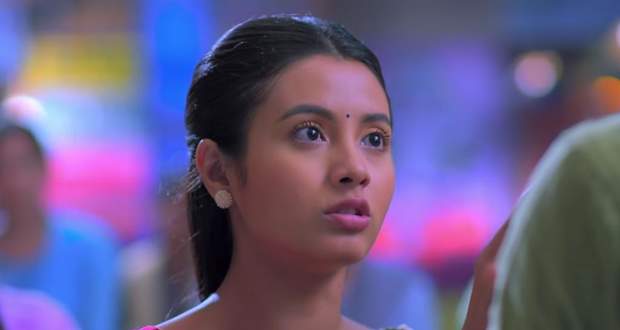 In the upcoming Nima Denzongpa serial episodes, Nima will warn Suresh to stay away from her as his lies land her in dramas.

Up until now in Nima Denzongpa's story, Aasha came to Nima's house with Alok to insult her and Suresh but ended but learning Alok's real evilness and leaving from there.

Meanwhile, Tulika did drama in front of Suresh and Sunita that she is tired of fighting Nima for him after which she gave Sunita forged documents that have her name in reality instead of Sunita's.

Now as per the upcoming story of Nima Denzongpa, Nima will see Suresh sitting outside and will confront him as to why he did from her about Aasha working with him.

He will tell her that he did it for her and Nima will warn him to stay away from her as his lies always land her in drama, according to the upcoming twists of Nima Denzongpa.

Let's see what will Nima do next in the future spoilers of Nima Denzongpa.

© Copyright tellybest.com, 2022, 2023. All Rights Reserved. Unauthorized use and/or duplication of any material from tellybest.com without written permission is strictly prohibited.
Cached Saved on: Wednesday 25th of January 2023 03:21:12 PMCached Disp on: Thursday 2nd of February 2023 09:13:19 PM