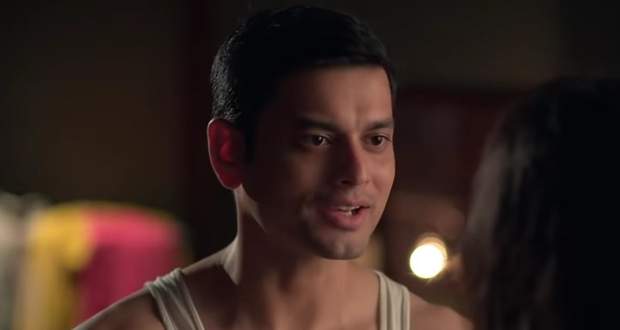 In the Nima Denzongpa serial future episodes, Amol will try to molest Neema and will lie to Asha that Nima had come onto him and will kick her out of the house.

So far in Neema Denzongpa's story, Nima decided to come to Mumbai with Suresh promising that he will get her into the best college to complete her studies.

Further, he convinced her to stay at his friend Alok and Asha's house for a few days until he talks to his mother about them.

Now as per the latest gossips of Nima Denzongpa serial, Alok will try to misbehave with Nima while Asha will return home.

However, Alok will put the blame on Nima saying that she was trying to lure him and Asha will kick her out of the house.

According to the spoilers of Nima Denzongpa, Suresh's mother will have fixed his alliance with Payal without his approval.

Let's see how will Neema stay in Mumbai in the upcoming twists of the Nima Denzongpa serial. 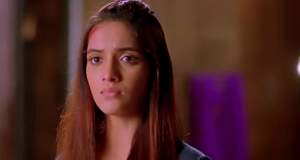 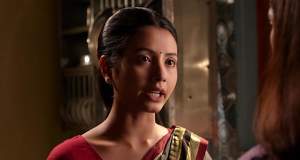 Nima Denzongpa Gossip: Nima gets angry at her daughters

© Copyright tellybest.com, 2020, 2021. All Rights Reserved. Unauthorized use and/or duplication of any material from tellybest.com without written permission is strictly prohibited.
Cached Saved on: Wednesday 13th of October 2021 06:37:49 PMCached Disp on: Thursday 21st of October 2021 08:19:30 PM