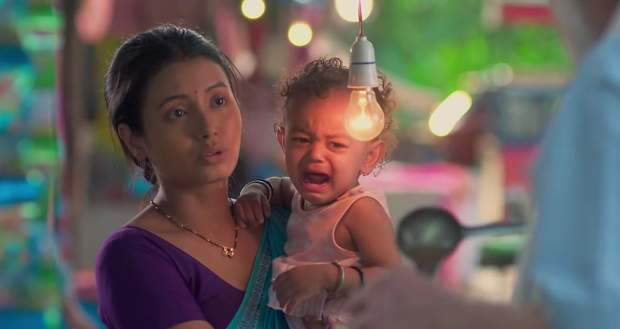 In the future Nima Denzongpa serial episodes, Nima will manage to get work at a tea stall while Suresh will look for her.

Up until now in Nima Denzongpa story, Tulika framed Nima and made everyone relive that she tried to throw away Varun in the trash can.

Further, Sunita kicked out Nima and her kids while Suresh got drunk and fell asleep.

Now as per the future spoilers of Nima Denzongpa, Nima's daughters will get hungry and she will try to look for work around the city to get the money.

Finally, she will manage to get the work at a tea stall while Suresh will be looking for her in the same area, according to the gossips of Nima Denzongpa.

Let's see what will Suresh do upon finding Nima in the upcoming twists of Nima Denzongpa.

© Copyright tellybest.com, 2020, 2021. All Rights Reserved. Unauthorized use and/or duplication of any material from tellybest.com without written permission is strictly prohibited.
Cached Saved on: Monday 17th of January 2022 10:01:02 AM