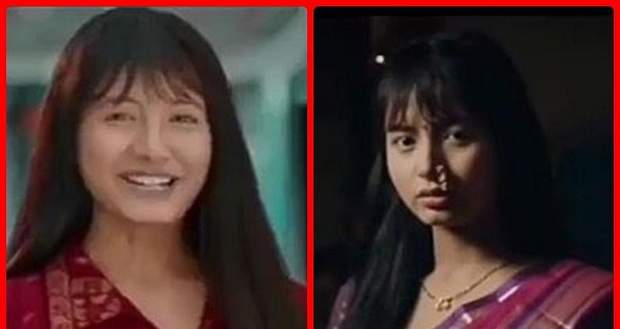 Colors TV’s new serial, Neema Denzongpa will see the latest story of Nima who will fight against racial discrimination.

Based on the serial gossips of Nima Denzongpa, Neema will be seen as a North Eastern girl who will shift to Maharashtra for her love.

She will fall in love with a Maharashtrian boy and will start living there. Nima will have to face taunts and trolls there because of the way she looks.

However, Nima Denzongpa will not stay silent and will fight against discrimination as per the latest spoilers.

Colors TV never fails to bring unique concepts and Nima Denzongpa points one of the most prevalent issues in society. 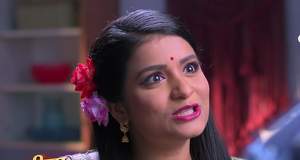 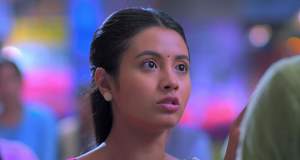 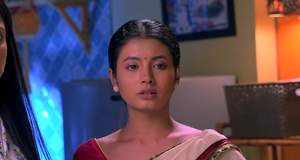