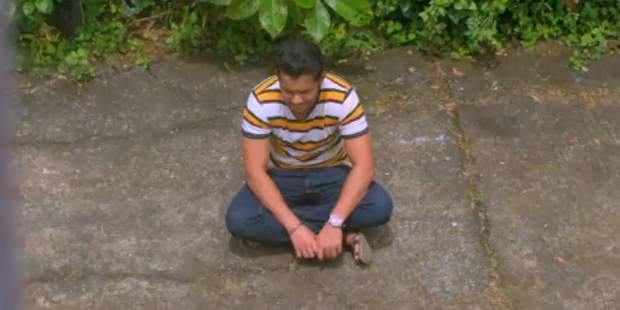 In the upcoming Nima Denzongpa serial episodes, Suresh will sit on the street outside Nima's workplace to wait for her.

The current story of Nima Denzongpa revolves around Suresh trying to get Nima back in his life while Nima wants to live an independent life with her daughters.

Now, as per the gossips of Nima Denzongpa, Suresh will follow Nima to Dinesh's house where she works. He tells that Nima is his wife and he wants to talk to her when the watchmen stops him.

Further, Bakhe will tell Maaji that a guy is waiting outside for Nima. He will also wind her up by saying would it be good if guys line up like this for Nima.

Maaji will call Nima and scold her saying this should not happen again. Nima will see Suresh sitting on the street and get worried, according to the spoiler of Nima Denzongpa.

Let us see what Nima does, in the upcoming story of the Nima Denzongpa serial.