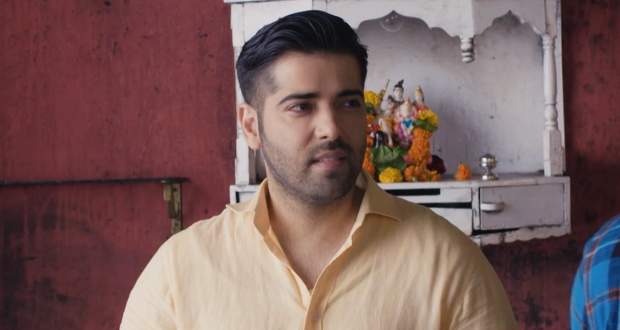 In the future story of the Pandya Store serial, the Pandya brother will decide to sell their inherited land to get money for their shop.

So far in the serial Pandya Store, Shiva taught Prafulla a lesson after learning that she tried to mislead Raavi.

Afterward, Suman also revealed to Raavi that her parents died because of her father driving while being drunk.

Now according to spoilers of the serial, Suman suggests to Gautam that they should sell their inherited land to get money which helps them in getting their Pandya store back to its original shape.

As per the gossip of the Pandya Store serial, the family members will refuse to sell the land after which they will come to a conclusion to mortgage their land as a means to get money.

In the future episodes, we will see Dev and Gautam going to a bank to mortgage their land when they will learn that the land is named after someone else named Jeevanlal.

Let’s see if the Pandya family can arrange the money for restoring their shop in the future episodes of Pandya Store. 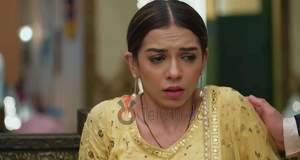 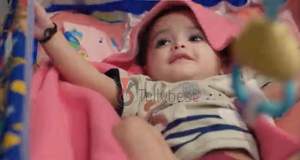 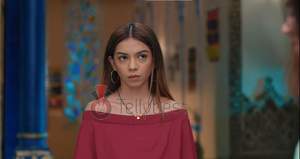 © Copyright tellybest.com, 2020, 2021. All Rights Reserved. Unauthorized use and/or duplication of any material from tellybest.com without written permission is strictly prohibited.
Cached Saved on: Sunday 14th of August 2022 12:42:34 PM