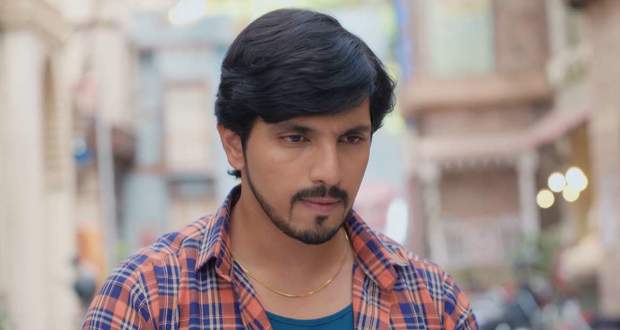 In the upcoming episode of the Pandya Store serial, Shiva decides to participate in the ‘Growing Business Competition’.

As per the spoilers of the Pandya Store serial, Shiva decides to make money and invest in the Pandya store in order to compete with the new big store of Dev.

He decides to participate in the ‘Growing Business Competition’, which he had come to know through TV.

Shiva goes through their brochure and takes the required steps.

However, Rishita gets furious as Shiva competes with their business and feels that Shiva is jealous of Dev’s new store.

Let us watch the future episodes of the serial Pandya Store to see how Shiva’s decision affects Dev’s business and how Shiva will overcome Janardhan's cunning plans. 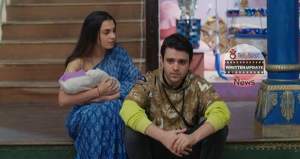 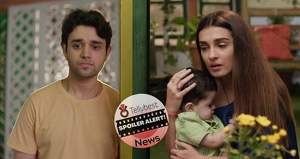 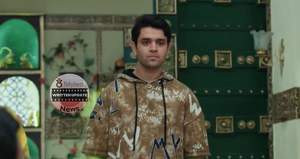