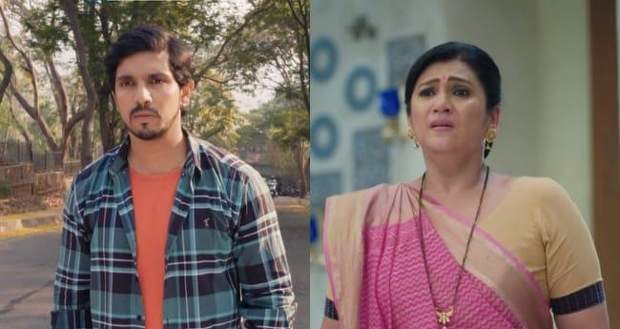 In the future story of the Pandya Store serial, Shiva will make Prafulla confess to the real incidents of the past to comfort Raavi.

So far in the serial Pandya Store, Prafulla misleads Raavi into thinking that is unfortunate by telling her that her parents died because of her and that Prafulla’s riches went to rags after Raavi’s entry into her life.

Now according to spoilers of the serial, Raaavi rushes home crying where Shiva sees her devastated state and learns of Prafulla’s manipulation.

As per the gossip of the Pandya Store serial, Prafulla comes to the Pandya house to see the extent of the damage caused to Raavi by her words when Shiva starts spraying her with a deodorant.

Shiva further lies to Prafulla that it was poison and makes her confess that her whole story was fake and that it was her and her husband who stole the property from Suman’s husband.

In the future episodes, we will see Shiva trying to comfort Raavi and convince her that she’s not unfortunate for the family or unlucky.

Let’s see if Shiva can help change Raavi’s negative thoughts into positive ones in the future episodes of Pandya Store. 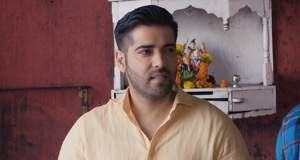 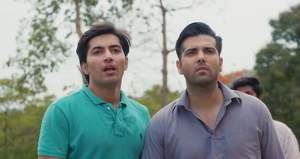 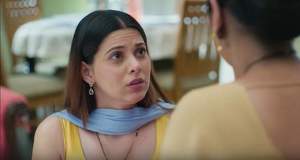