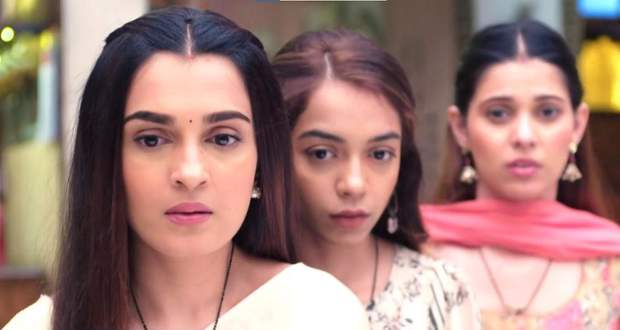 In the upcoming story of the Pandya Store serial, Dhara, Raavi and Rishita will team up to save Shiva from being exposed till the right time comes.

So far in the serial Pandya Store, Prafulla saw Shiva in her house and got suspicious but Raavi acted as if Prafulla is the one who can see Shiva leading her to believe that Shiva’s ghost is visible only to her.

Meanwhile, Gautam and Dev went to Jeevanlal’s office to take back their property but got kicked out instead.

Now according to spoilers of the serial, Rishita gets suspicious of Raavi and Dhara acting weird and learns that Shiva is alive and living in Prafulla’s house after confronting them.

As per the gossip of the Pandya Store serial, Rishita decides to join them and helps them in hiding Shiva’s presence until they get back the property from Jeevanlal.

In the future episodes, we will see the ladies of the Pandya family locking themselves in a room and demanding to see the Pandya house.

Let’s see what is the reason behind this absurd demand in the future episodes of Pandya Store. 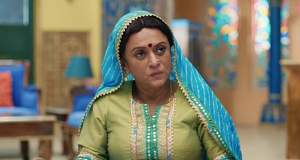 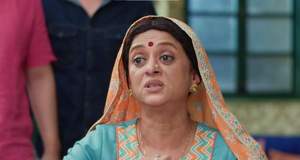 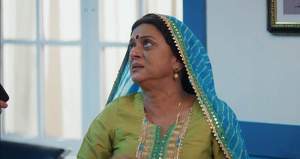 © Copyright tellybest.com, 2020, 2021. All Rights Reserved. Unauthorized use and/or duplication of any material from tellybest.com without written permission is strictly prohibited.
Cached Saved on: Wednesday 3rd of August 2022 05:47:14 PMCached Disp on: Sunday 14th of August 2022 12:24:20 AM