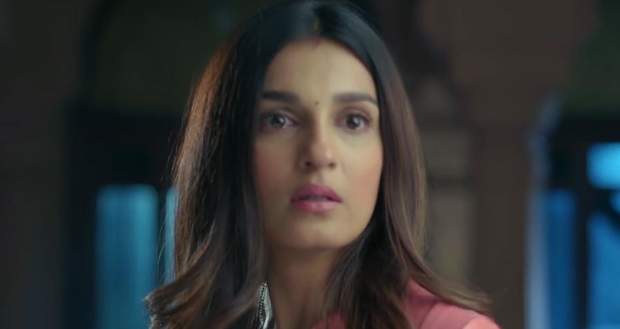 Star Plus has posted Pandya Store's new promo which will bring in a major twist for Dhara.

Based on the recent promo of Pandya Store, Dhara will find out about Shiva and Krish's prank to scare Rishita and will lose her temper.

She will further beat them with a stick saying that they do not want to adjust in the big family as they have to sacrifice a lot and will tell them to leave the family in anger.

However, Suman will come there at the same time and will tell Dhara to leave the house as she is the one who wants to separate her family.

Let's see what will be Dhara's decision based on the upcoming promo of the Pandya Store. 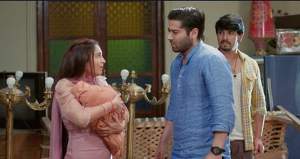 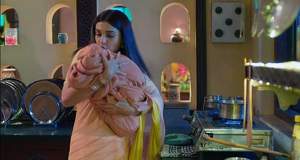 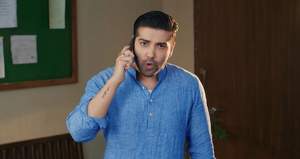