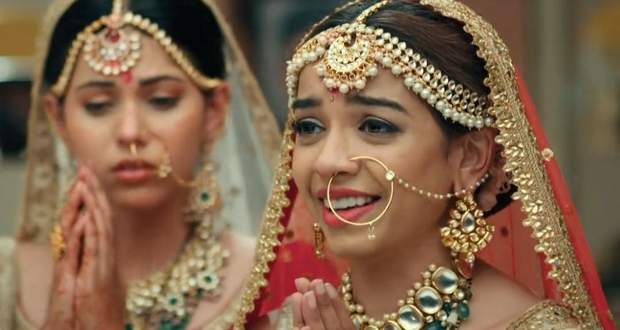 In the future episodes of Pandya Store, Rishita (Simran Budharup) will misbehave with Raavi (Alice Kaushik) and will throw her bags out of the room.

Up until now in Pandya Store, Rishita rebuked Dhara during the Grahpravesh ritual and said that she can't do the Aarti as she is not her Mother-in-law but the family stood up for her.

Further, Suman started blaming Dhara for ruining everyone's lives and family's reputation while Gaitam stood up for her.

Now as per the latest gossips of Pandya Store, Rishita will misbehave with Raavi and will throw her bags out of the room while saying that she has the right on this house.

However, Raavi will stop her by saying that she doesn't what the room or Dev.

Let's see what will Rishika do next in the future story of Pandya Store (पंंडया स्टोर). 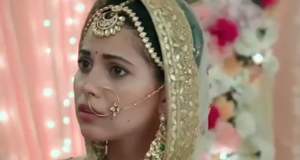 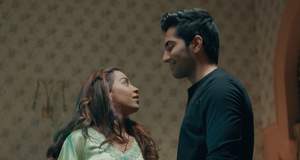 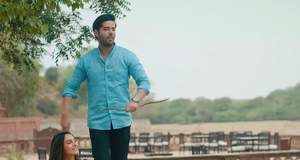 © Copyright tellybest.com, 2020, 2021. All Rights Reserved. Unauthorized use and/or duplication of any material from tellybest.com without written permission is strictly prohibited.
Cached Saved on: Thursday 29th of April 2021 07:14:19 AMCached Disp on: Thursday 6th of May 2021 06:37:21 AM