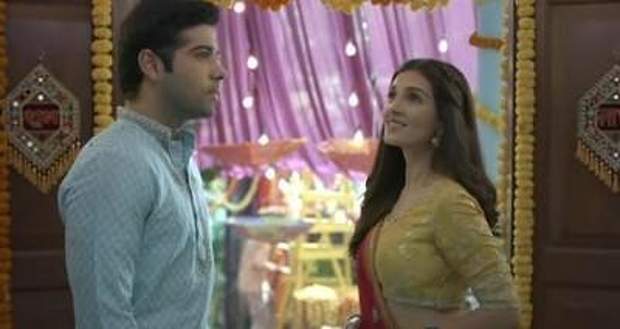 In the upcoming episode of Pandya Store serial, Dhara (Shiny Doshi) is humiliated by a man while Gautam (Kinshuk Mahajan) takes a stand for Dhara.

In the previous episode of Pandya Store, Anita meets Gautam who gets furious as he sees a kite with Anita weds Gautam written on it at Makkar Sakranti Mela.

She talks to Prafula about her plans to send Gautam’s mother to an old age home and his brothers to the hostel. She wants to own the Pandya Store. Also, Dhara saved Krish from a goon.

Now as per the gossip news of Pandya Store, Dhara will be asked by a man to marry him as no one else will marry her.

She will feel bad that she tries to understand everyone but no one understands her.

There will be negative rumors in society about Dhara. A few ladies will talk ill about Dhara while Gautam will take a stand for her according to the spoiler twists of Pandya Store serial.

Let’s see if Gautam realizes that he likes Dhara in the future story of Pandya Store serial. 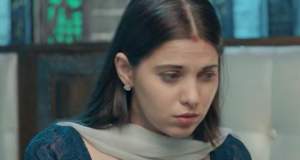 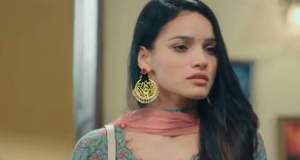 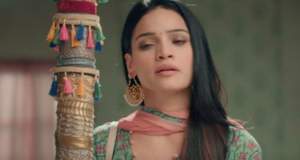