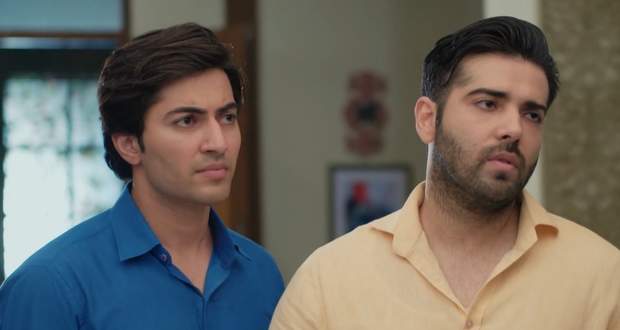 In the upcoming story of the Pandya Store serial, Dev will regret leaving the Pandya house with Rishita upon being ignored.

So far in the serial Pandya Store, Janardhan hurts Gautam by saying that he wouldn’t become a father.

In the upcoming twists of the serial, Dev gets angry at Janardhan for hurting Gautam, they argue and Rishita takes the side of Janardhan.

Dev feels isolated at the Seth's house and regrets leaving his own house feeling that Rishita doesn't believe in him and isn't supporting him.

Let us see, how Dev manages to stay in the Seth houses dispite how they insulted Shiva, Dev, and his whole family in the future episodes of Pandya Store. 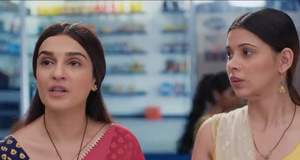 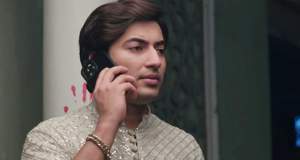 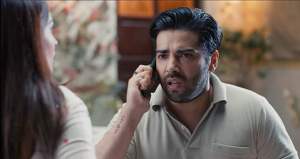