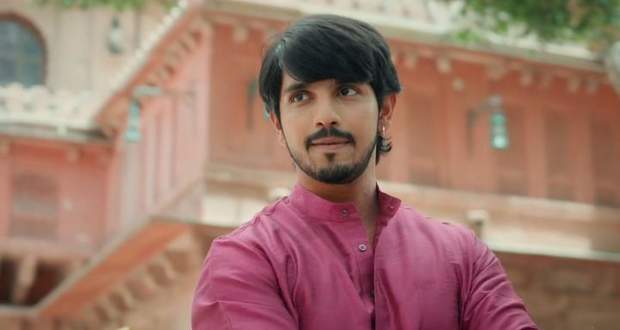 In the upcoming episodes of Pandya Store serial, Shiva (Kanwar Dhillon) and Prafulla P(Rao) will argue at Raavi's (Alice Kaushik) birthday while he will tell her to take Raavi with her.

So far in Pandya Store's story, Raavi made Prafulla promise to not fight with Shiva and got ready as it is her birthday.

Meanwhile, the Pandya family is busy preparing for a surprise party for her.

Now as per the serial gossips of Pandya Store, Shiva and Prafulla get into an argument during Raavi's birthday party making everyone tensed.

Further, he will tell Prafulla to take Raavi along with her as he doesn't need which will hurt Raavi's feelings.

Let's see what will Shiva do next in the upcoming twist of Pandya Store serial. 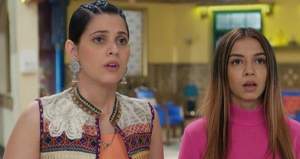 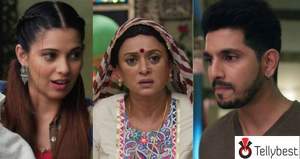 Pandya Store: Upcoming Story! Suman wants Raavi and Shiva to have a baby! 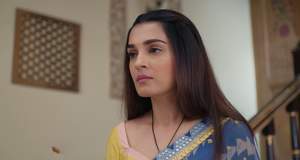