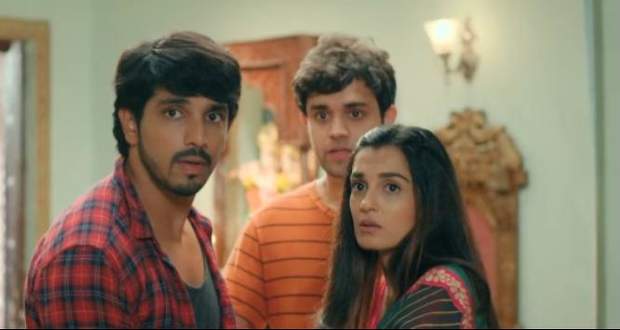 In the future episodes of Pandya Store serial, Dhara (Shiny Doshi) and Krish will fail to hide Shiva (Kunwar Dhillon) on time and he will get arrested by the police.

Up until now in Pandya Store's story, Dhara and Krish kidnapped Shiva to prevent him from confessing to the police while Rishita went missing.

Meanwhile, in the latest episodes of Pandya Store, Prafulla managed to find out Shiva's location and informed the police about it to get revenge on him.

Now as the serial gossips of Pandya Store, the police will arrive at the place where Shiva, Dhara, and Krish are making them panic.

However, they will fail to hide Shiva on time as the police will barge into the home and will point a gun towards Shiva telling him to surrender.

Let's see if Shiva surrenders to the police in the upcoming twists of Pandya Store. 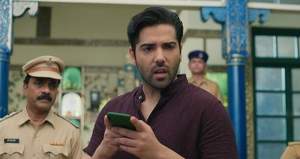 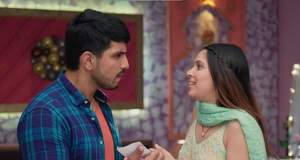 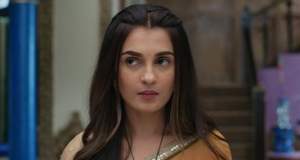 © Copyright tellybest.com, 2020, 2021. All Rights Reserved. Unauthorized use and/or duplication of any material from tellybest.com without written permission is strictly prohibited.
Cached Saved on: Monday 8th of August 2022 09:14:51 AMCached Disp on: Thursday 11th of August 2022 10:24:12 AM