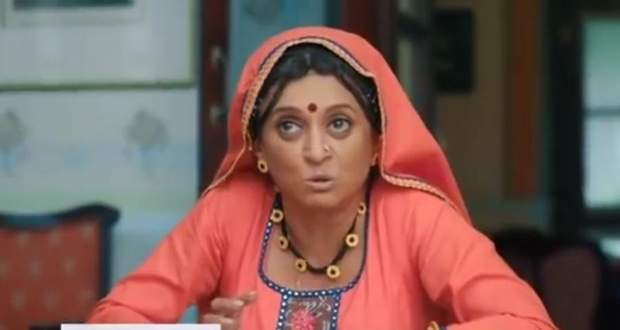 In the Pandya Store serial's future spoilers, Suman will get suspicious of Dhara's (Shiny Doshi) behaviour towards the Pandya brothers and will threaten to kick her out.

The current track of Pandya Store serial revolves around Dhara punishing the Pandya brothers and telling them to stay separately.

Meanwhile, in the latest episode of Pandya Store, Suman saw Dhara scolding Shiva and Raavi which made her curious to know the reason.

Now as per the upcoming twists of Pandya Store, Suman will confront the Pandya family and will tell them that there has always been a problem created when they hid things from her.

She will further threaten Dhara that if anything happens this time that she will lick her out and remove her from the Pandya family.

Let's see if Dhara can keep the family together in the serial gossips of Pandya Store. 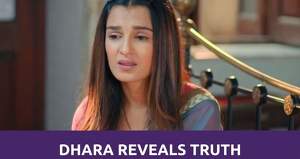 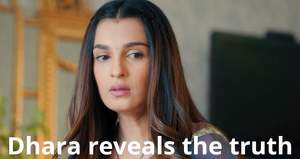 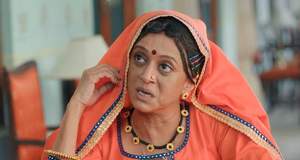