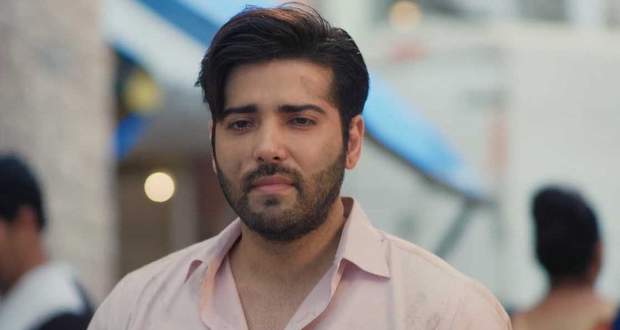 Pandya Store: Upcoming Story! Gautam is proud of his brothers!

So far in the story of the Pandya Store serial, Dev tries to lend a helping hand by offering some money from the profits of his store.

However, Gautam refuses to take the money from Dev and says that he is strong enough to gather enough funds for the store by himself.

Now as per the spoilers of the Pandya Store serial, all the brothers have taken extra jobs to earn money for the store.

Shiva starts working as tempo driver. Despite of being ridiculed by his friends, he keeps working hard to save up some money.

Even Krish who is the youngest of all takes up a part-time job to help Gautam.

Seeing his brothers not losing hope and working so hard to rebuild their father’s dream, Gautam feels extremely proud of them.

Let’s see how Gautam and his brothers gather funds for their store in the new episodes of Pandya Store serial. 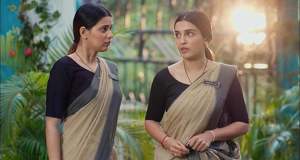 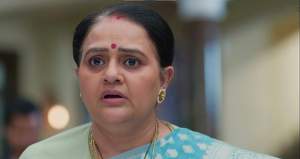 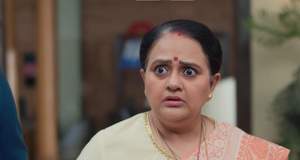