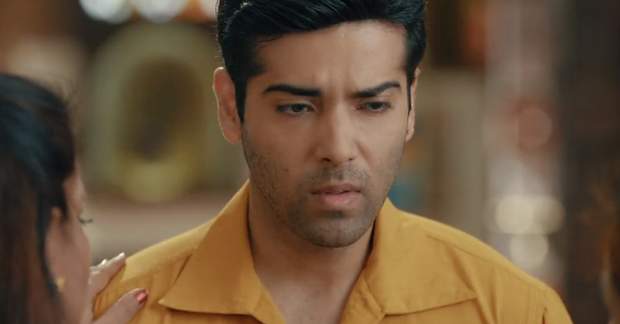 So far in Pandya Store serial, Gautam scolds his brother for falling prey to a goon. Later, Dhara, Gautam, and his brothers enjoy a ride at Mela.

Further, Dhara gets emotional when her aunt tells her to compromise with society's humiliations. Gautam confronts his aunts for speaking ill regarding Dhara.

As per spoiler news of Pandya Store, Prafula will get upset seeing Dhara feeding sweets to Gautam’s brothers.

Prafula will warn Gautam to either marry Anita or she will commit suicide according to the latest gossip of Pandya Store.

Let’s see if Gautam will get influenced by Prafula’s threats or not in the upcoming story of Pandya Store. 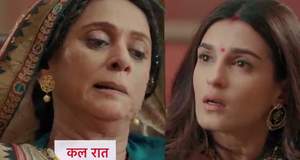 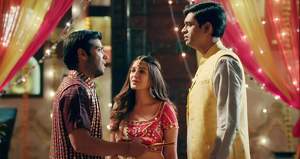 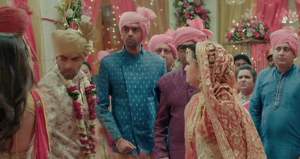