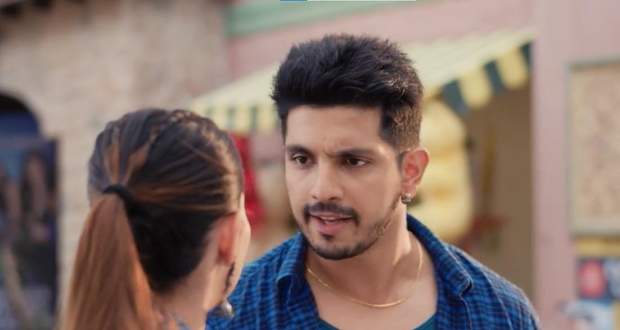 In the future story of the Pandya Store serial, Shiva will become a subject of mockery in society after people will recognize him from Raavi’s videos.

So far in the serial Pandya Store, Dev, Gautam, and Shiva brought back Krish while Dhara stopped Suman from kicking him out of the house.

However, Krish is still rude towards the family members and blames their poverty as the reason for Keerti breaking up with him.

Now according to spoilers of the serial, one of the customers recognizes Shiva from Raavi’s video and mocks Shiva and the whole Pandya family for humiliating themselves in the media.

As per the gossip of the Pandya Store serial, many other people also start mocking the whole pandya family which isn’t liked by Shiva and he blames Raavi for it arguing with her.

In the future episodes, we will see a drift coming between Shiva and Raavi which will be noticed by the Pandya family.

Let’s see if Raavi accepts her mistake in front of the whole Pandya family in the future episodes of Pandya Store. 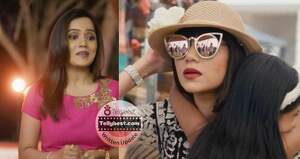 © Copyright tellybest.com, 2022, 2023. All Rights Reserved. Unauthorized use and/or duplication of any material from tellybest.com without written permission is strictly prohibited.
Cached Saved on: Friday 27th of January 2023 02:29:08 AMCached Disp on: Thursday 9th of February 2023 07:37:12 AM