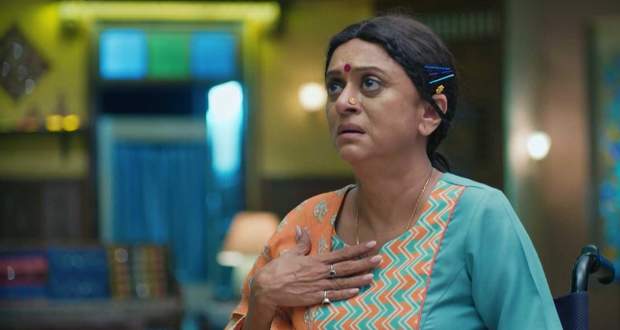 In the upcoming episode of Pandya Store, Suman’s world comes crashing down when she hears about the fire incident from Gautam.

Dhara finds it hard to believe that Dev could do something like this and backs him up.

Now as per the spoilers of the Pandya Store serial, devastated Gautam tells Suman about the fire at the Pandya store.

She cannot believe what she hears. Furthermore, things get even worse when she is told that Dev has been suspected of doing so.

Suman’s dignity has been broken after seeing her store and her children’s bond fall apart.

In the latest twist of the serial Pandya Store, Janardhan and Kamini are all set to add fuel to the fire to separate Dev from the Pandyas.

Let’s see how Dhara and Gautam together rebuild their father’s dream that is currently in ashes. 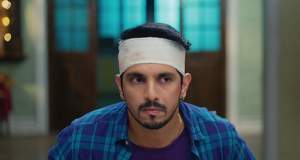 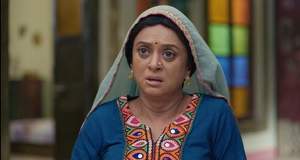 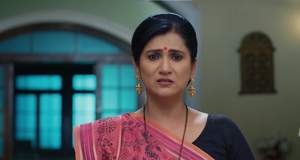