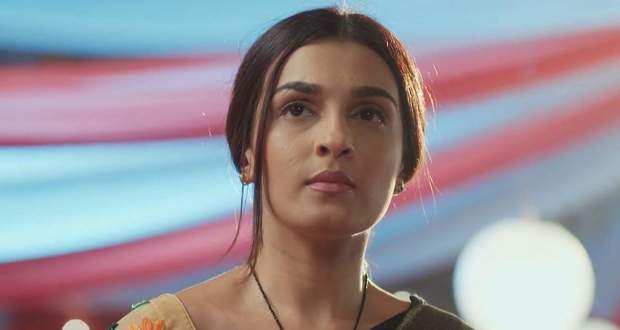 In the upcoming episode of the Pandya Store serial, the whole family is put in tension as Dhara goes missing.

So far in the story of Pandya Store, the Pandya house catches fire due to a short circuit while Suman and Dhara were in the house.

The fire was put out later, but Dhara was nowhere to be found.

As per the spoiler of the Pandya Store serial, Gautham gets restless upon Dhara going missing.

Gautham and Raavi go in search of Dhara but are unable to find her.

Meanwhile, Suman blames herself for Dhara’s missing and regrets asking Dhara to lock herself in her room.

Let us watch the future episodes of the serial Pandya store to know where Dhara is and how will the Pandya family find her. 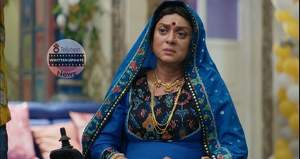 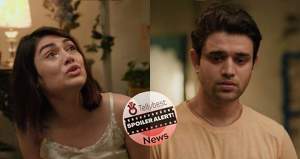 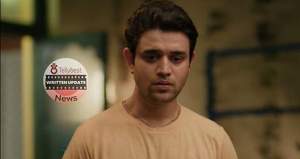